Caring For Gamers And Gaming Employees | EMEA
FILTER BY:

Caring For Gamers And Gaming Employees 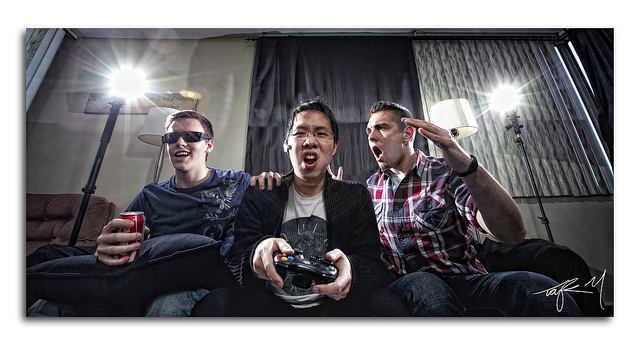 I have often blogged about how the games business is different to other entertainment media. There are the numbers of course – we know that gaming is now bigger than movies and music – but what I really feel is different is the level of engagement by the players. You might love a new song but you didn’t help the singer write and record it, with gaming you really can help to develop something yourself – especially now that many games are online multiplayer an community driven, games companies are paying acute attention on how their players want the games improved so that they can extend that playing life cycle.

So it’s no surprise that some gamers get so tied up in games that it can on occasion, turn into a problem. The Guardian recently wrote a very detailed report on the suicide of Eris, a well-known player in the Epic Mafia community. Eris didn’t really take his own life, but he faked it to such an extent, even creating media reports of his death, that all his friends and gaming acquaintances believed he had died because he had been locked out of the game for trolling other players.

It was a pretty sick and nasty trick to play on the moderators. Imagine how they felt when they kicked a player out of the game for bad behaviour (he had hacked the system and locked all the moderators out of their own game) only to find that he took his own life soon after. It was several months before he confessed to the deception, but they still wouldn’t let him back in the game and he lost several close friends because they couldn’t understand how anyone would fake their own death.

This type of behaviour is extreme, but not unheard of. I was talking to a gaming executive recently who told me that when his company penalised a young player, the player flew all the way across Europe and demanded to see the customer service team in person – with his dad in tow! Of course, when presented with evidence of why he had been penalized,the young player had clearly no grounds for an argument and the father must have been wondering why they had wasted days flying around the continent arguing about a game.

Because there is this deep emotional engagement with games and because players are spending their free time and sometimes their hard earned spare cash, there is a need to consider how gamers might be affected.

Supporting these players is more complex than answering queries from customers in many other industries and requires a team that are also able to cope with the players as well as their own attachment to the game – BTW, as another executive mentioned to me a couple of weeks back, attachment to a game that becomes discontinued can also be a significant challenge for the members of the team that have spent years supporting that game and its players. Depending upon the game they are supporting they might also need to support players who might be upset about penalties or sanctions for terms of service transgressions. All in all, even these few factors, of which there are countless others, make supporting these games highly complex.

Hiring the right people and offering the best training and support can work for your own team, along with an awareness from the senior management team that supporting gamers is not like supporting supermarket customers – this really helps when your executives are gamers themselves. If they aren’t – then get them on the support floor to start handling some contacts. Giving your team the right level of support and showing that you understand the issues and decisions they face on a daily basis is critical to making a great support environment work.

For the gamers, there is theoretically not a direct duty of care from the company producing games. If the game is published and has been rated as legal (obviously I’m not talking about games that encourage violence or other abuse) then the consensus is that they are not responsible for players in the same way as a movie director is not responsible for the way a film affects viewers. However the real world doesn’t quite work like this.

Any responsible company will not want to be dealing with fake suicides or gamers flying across the world to knock menacingly on the door of their contact centre. Most of the companies I work with have been exploring various industry initiatives to help gamers, often allied with the work of mental health NGOs. It’s up to the companies and platform providers to ensure that the players know that help is available if they are getting too caught up in an alternative reality that the real world becomes problematic.

I’m pleased to say that in my experience, the companies I see everyday in the games industry have been taking this more seriously every time we talk. I’m sure there will be incidents with players in future because nobody can prevent every situation or police every player, but I believe that together the major companies in the industry are creating a much safer and more supportive place for players to enjoy.

What do you think about the risks to gamers and customer support teams in the gaming business? Leave a comment here or get in touch via my LinkedIn. 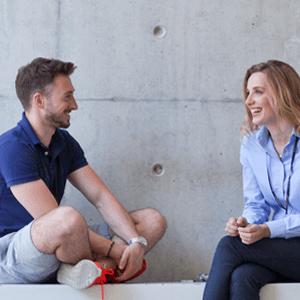 Last month I was in Greece with some clients. We visited the office in Athens and took a look around at what the team there is doing. It’s an impressive centre that recently won a major award from the Best Place To Work Institute, but what was most impressive to everyone on the tour was… 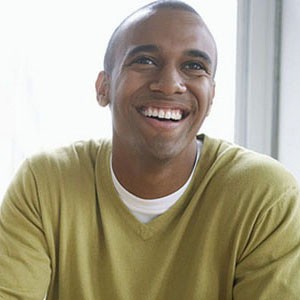 Do you know that automated voice at the end of a customer service experience? The one that asks about the quality of your interaction today and allows you the opportunity to give some feedback. How often do you respond and spend some time giving feedback? I’d guess that if you really had a poor experience… 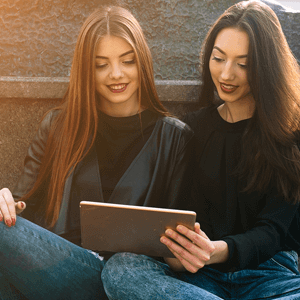 Many business strategy experts have written about digital transformation and the way that it has redefined business through the use of modern technology. I believe that there is really a much more complex blend of how people behave and use technology as well as the processes that allow new ideas to become new products or…