Will Gaming Be The Factory Work of The Future?
FILTER BY: 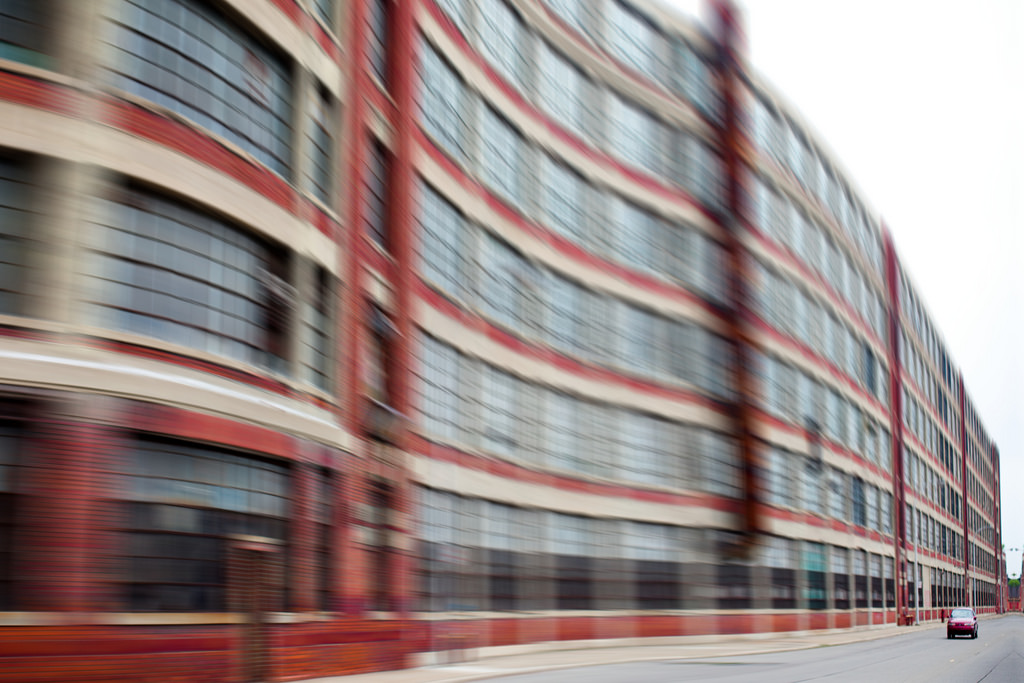 What job did you want to do when you were still at school? I had a few ideas, but I kept changing my mind. The problem today is that half the jobs that used to be around when I was in school no longer exist. Time flies faster these days.

That trend is set to continue. What happens when driverless cars become normal and replace trucks and taxis? What will all the truckers and cabbies do? Robots are replacing financial advisers and lawyers and even journalists are seeing intelligent systems churn out news stories better than humans could ever write them.

Economists call this ‘creative destruction’, meaning that as previous jobs or industries are destroyed by progress we see significant increases in creativity too. Who would have thought that you could earn a living today as a social media community manager? That wasn’t an option careers advisers talked about to kids in the 80s and 90s.

But I recently saw some research by Edward Castronova of Indiana University profiled in Wired magazine where he suggests that playing video games full-time will be a completely normal occupation inside 20 years. Playing games will be a regular blue-collar job where it’s only your skill at the game that matters, not the university you attended.

To those thinking of jobs in the present-day Castronova’s research sounds far-fetched, but he is thinking about the way that automation will change the jobs market two decades in the future and how the games industry will evolve. In particular he believes that the games industry will continue to make most of their money from a small number of high-paying players, but there will be fewer of these as the wider jobs market changes, so it will eventually be in the interest of the games companies to pay many players to stay in the game – so the game remains fun for the wealthy players. Castranova predicts that players and high end whales especially will not want to play with bots but will crave the social interaction with real humans. Hence, playing games full time being a job for a much larger group of people. Professional gamers may be the factory production-line workers of the future in this vision.

This is certainly thought provoking if a little uncomfortable.

However, I like the thought processes that are developing in this research. We are seeing Esports develop into a huge market, but this research is exploring how gaming may in fact be a much wider professional occupation in future – and available to anyone.

What do you think about these predictions though? Do you think that gamers might be the factory workers of the future or new jobs will have been created by then? Leave a comment here or get in touch via my LinkedIn. 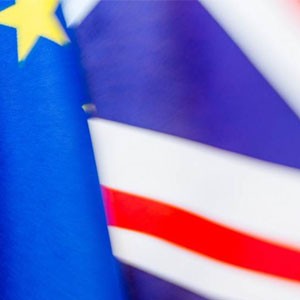 The Association for UK Interactive Entertainment (ukie) is the UK trade body that represents games companies along with other interactive entertainment creators. They recently published research on the likely effect of Brexit on the UK gaming industry and the results are concerning if not disturbing. This research was produced directly from surveying ukie member companies so it’s fair to… 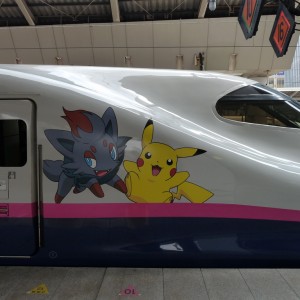 I’m just back from two weeks in Asia where I had the privilege to spend time with both client partners and colleagues in Indonesia, the Philippines and Singapore. Yeah, the travel is that much harder in Asia as the flights are all long haul, or longish, and traffic is that bit more unpredictable – rush hours… 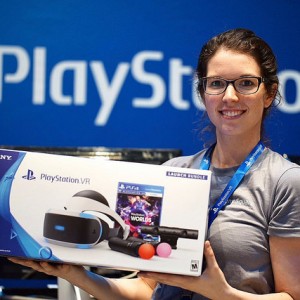 Showrooming: Would You Pay A Fee To Try A New VR Product?

Retailers have a term for customers who view products in a store then leave and order the same products online – “showrooming”. It’s long been an issue for retailers offering high-value products where the customer really wants to see and touch the product, but they know that online retailers will sell the same product for… 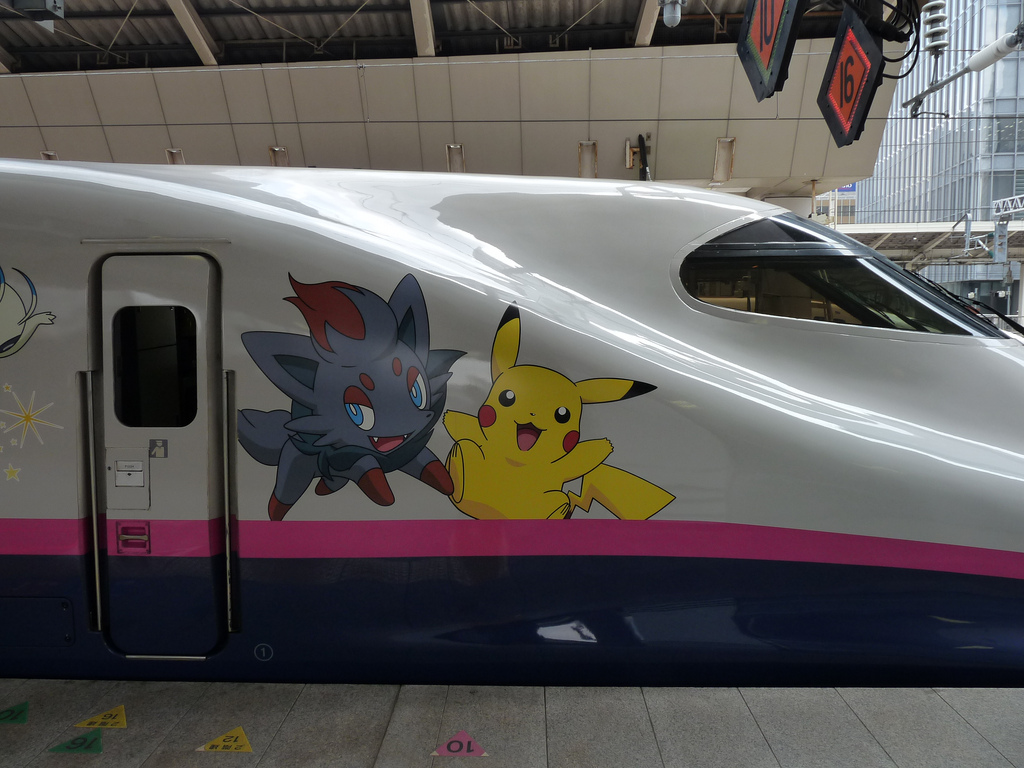 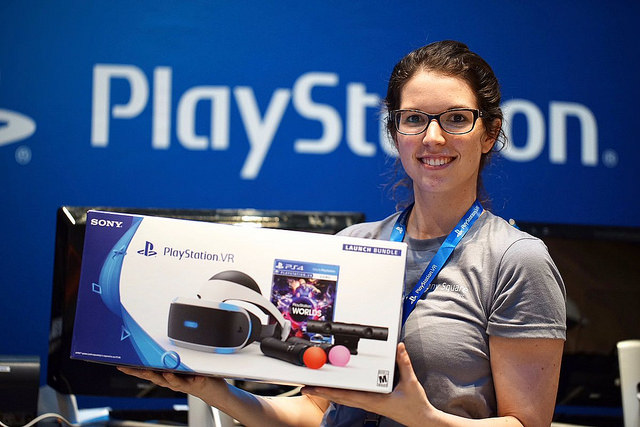 Showrooming: Would You Pay A Fee To Try A New VR Product?